Being a male and a female or being divided by society or by nature the human beings into two sets is another debate. The gender is something relative to the sex but the gender specifications and the attributes and qualities and inferiorities clinging to a specific gender is of debate in this article.

Masculinity is a set of attributes, behaviors and roles attached to the male gender. Without them the males are considered suspicious about their gender or sexual identity or orientation and with them they are considered as a perfect male. Some masculine traits include courage, independence and assertiveness. Machismo is a term used to define the sense of considering oneself manly and self reliant. According to a definition it says,

Concept Of Masculinity Varying By Location:

These traits vary from society to society. The concept of being a gentleman is different and the concept of being just a man is different too. It varies globally. Some consider manliness as one being abusive , aggressive , someone who is self-reliant and avoids femininity, treating women as sex slaves, keeping in mind the under developed parts or societies. Ever seen a movie showcasing a ‘gangster’ lifestyle, this is what their concept of masculinity or manliness is. In another part, or say a more developed society will want a man to be a gentleman , dandy, gallant , respectful towards women, but never in any society do we see them bending towards the notion that what if women dominates. So it is a global conception that man is to dominate which also has in it some radicals and rebels. Don’t forget there are men who are feminist too but that’s out of our debate.

Part of our study is of what part of masculinity is biologically constructed and what part of it is socially defined.

“Some believe that masculinity is linked to the male body; in this view, masculinity is associated with male genitalia.[24] Others have suggested that although masculinity may be influenced by biology, it is also a cultural construct.”

Here again we see that facial hair, thick beards and mustaches are not a social construction but rather something developed only in the male body biologically. This is again where we tend to associate the beards and thick hair grown on the body or face as a part of masculinity. Still there is some social construction of masculinity too in males. A term “Precarious Manhood” is used often which means that manhood or maleness isn’t something inborn but is rather achieved in many ways in different cultures and social set-ups .

“In many cultures, boys endure painful initiation rituals to become men. Manhood may also be lost, as when a man is derided for not “being a man.” Researchers have found that men respond to threats to their manhood by engaging in stereo typically-masculine behaviors and beliefs, such as supporting hierarchy, espousing homophobic beliefs, supporting aggression and choosing physical tasks over intellectual ones.[32]”” 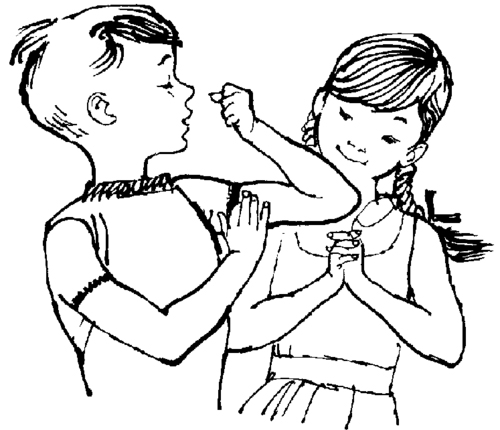 Now coming to the point, we all women find some things in the men attractive about them. That’s what make us polarize towards them. Every single female has a different concept about a handsome man or a ‘man of their dreams’. Some like their aggressiveness, some like their low husky voices. Some like their good manners, some get attracted to how ruthless they are. Swooning over their biceps and sweaty shirts , admit it you do get attracted. Not just as an opposite sex or a spouse or a girlfriend or just any stranger but also as a mother or a sister too. I have seen mums adoring their sons about their short tempers, aggressive natures, and especially when they find them courageously fighting a person or so, saying that “how manly he looks..”.

What Is Damaging About It ? 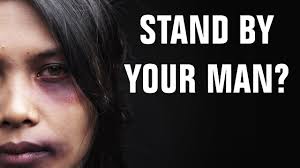 Yeah , instead of curbing the instincts to wrestle or pin a man to the floor in our sons we are kind of approving them of their manliness which is in turn has devastating effects. They grow fond of the admiration or awe they find in the people of how manly they are . Ever wondered what is the reason behind the domestic abuse ? Men rarely bother that his dependent other-half what if is slightly weaker than him is a human too and seriously there’s nothing manly and amusing and awe-inspiring in beating a woman. This is what is damaging about it. They would brag in front of their male acquaintances that how perfectly they have kept their wives from dominating them and kept the shit in its place. Seriously , there’s nothing to be proud of about it.   The negative behaviours or according to the topic the ‘damamging’ ones should be curbed. Make your son not a man, instead a gentleman, please! This is not just for the sake of someone’s else daughter but also for the sake of the man himself.

At the end I would like to leave you with this question ; 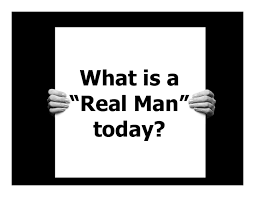 One thought on “Masculinity In Men; Attractive Or Damaging”